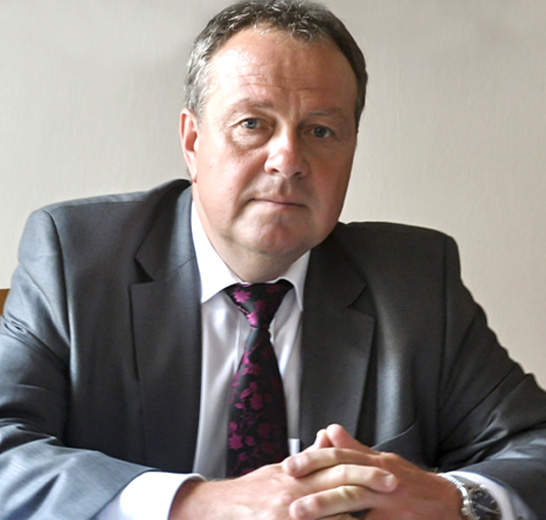 Jan Kocina is a lawyer registered at the Czech Bar Association. He graduated from the Charles University in Prague, Faculty of Law, in 1983, passed his viva voce exam
in the same year and was granted the degree JUDr. After that, he worked as a law office clerk and since 1996 he has been serving his legal practice in Pilsen.
He is one of the founders of the Law Office Vovsík, Rösch, Kocina & Partners. Since 1996, he has worked continuously as member of various expert and advisory bodies
of the Czech Bar Association in Prague. Since 1994, he has been working as a lecturer at the Faculty of Law of the University of West Bohemia in Pilsen.
He is the author of a whole number of professional monographs and articles. In the long term, he organizes workshops for lawyers, law clerks and other subjects
in topics concerning especially the criminal and commercial law. In addition to his working as a lawyer and a lecturer, he also has been serving as arbitrator
of the Court of Arbitration of the Chamber of Commerce and Agrarian Chamber of the Czech Republic since 1995. In 2008, he defended his doctoral thesis at the
Faculty of Law of the University of West Bohemia and was granted the degree Ph.D. In 2014, he was appointed associate professor in criminal law by the rector
of Masaryk University in Brno.

He is active in general practice with the following legal specialization: