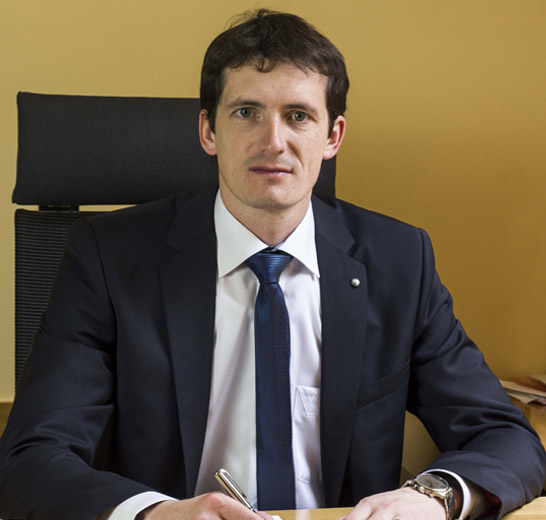 He is active in general practice, focusing on the following areas